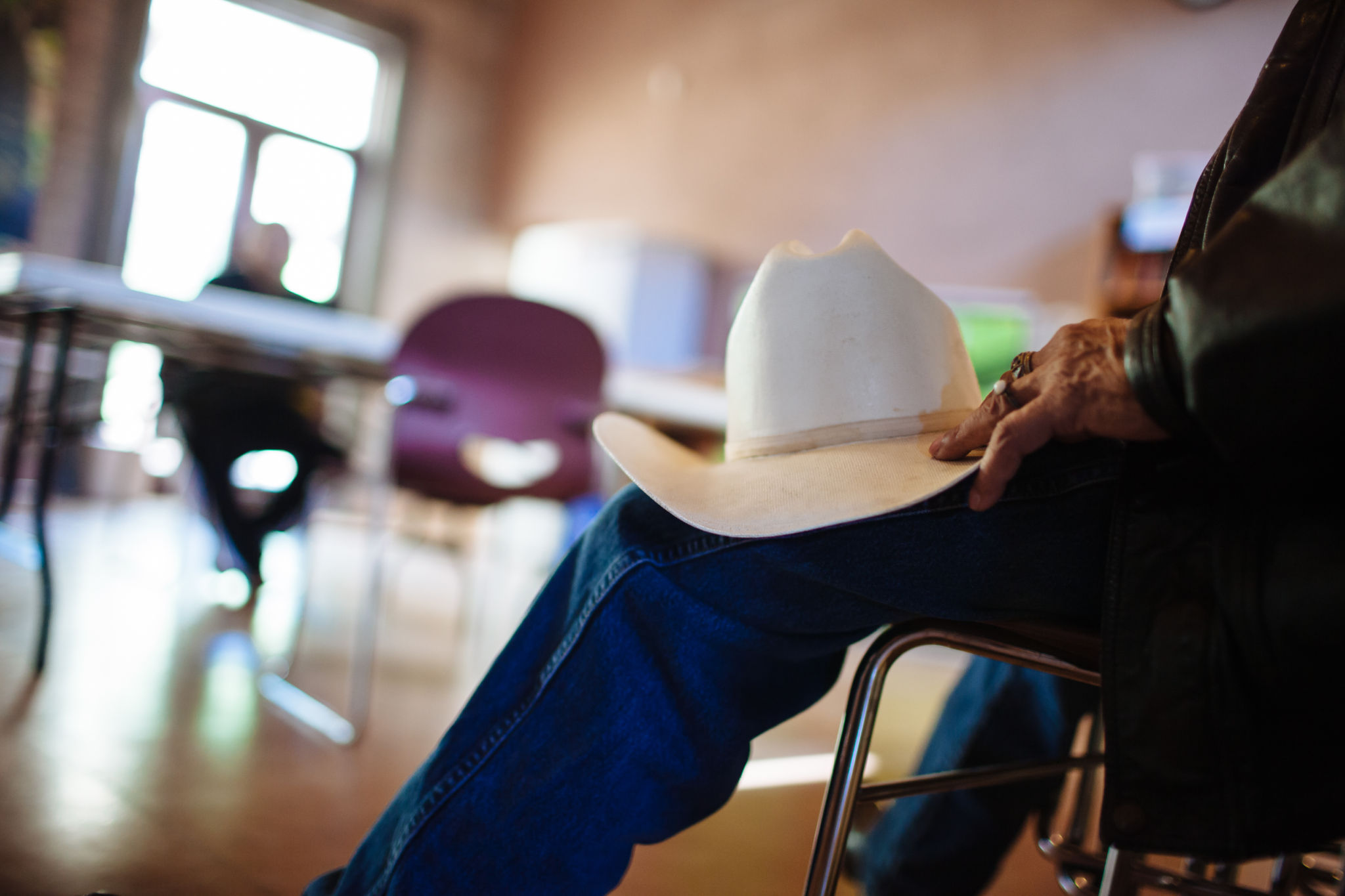 When activist Ligia Booker founded La Luz Center in 1985, the Sonoma Valley Latino population was largely transient, composed of seasonal workers who returned to their native countries once the harvest was done. By 2013, however, the community had stabilized. Serving some 10,000 people a year, La Luz now focuses its resources on helping year-round Latino citizens live better lives in the U.S.

“We’re shifting from the ‘give the fish’ model to teaching our clients how to fish,” says La Luz executive director Juan Hernandez. “The organization is really a response to what’s happening in the community.”

And what’s happening in the community is that, as the population has put down roots, its needs have grown and changed. While La Luz used to mainly offer emergency assistance to their clients, they now extend such long-term help as filing tax returns, navigating the Affordable Care Act, teaching computer literacy and parenting skills, and offering English as a Second Language (ESL) courses.

The Community Foundation granted La Luz $93,500 in 2013, the vast majority of which came from the Roland and Hazel Todd fund specifically earmarked for La Luz’s ESL program. “One of the cycles we’re trying to break is the cycle of parents not knowing English. Their kid is translating everything,” Juan says of the program. “And then the power dynamics shift within the family.”

The County of Sonoma gave La Luz a Jefferson Award in 2013 in recognition of their decades of service. It was a gesture that resonates. Juan says, “We’ve been in existence for 29 years but that made us feel validated. It’s like people finally know who we are.”