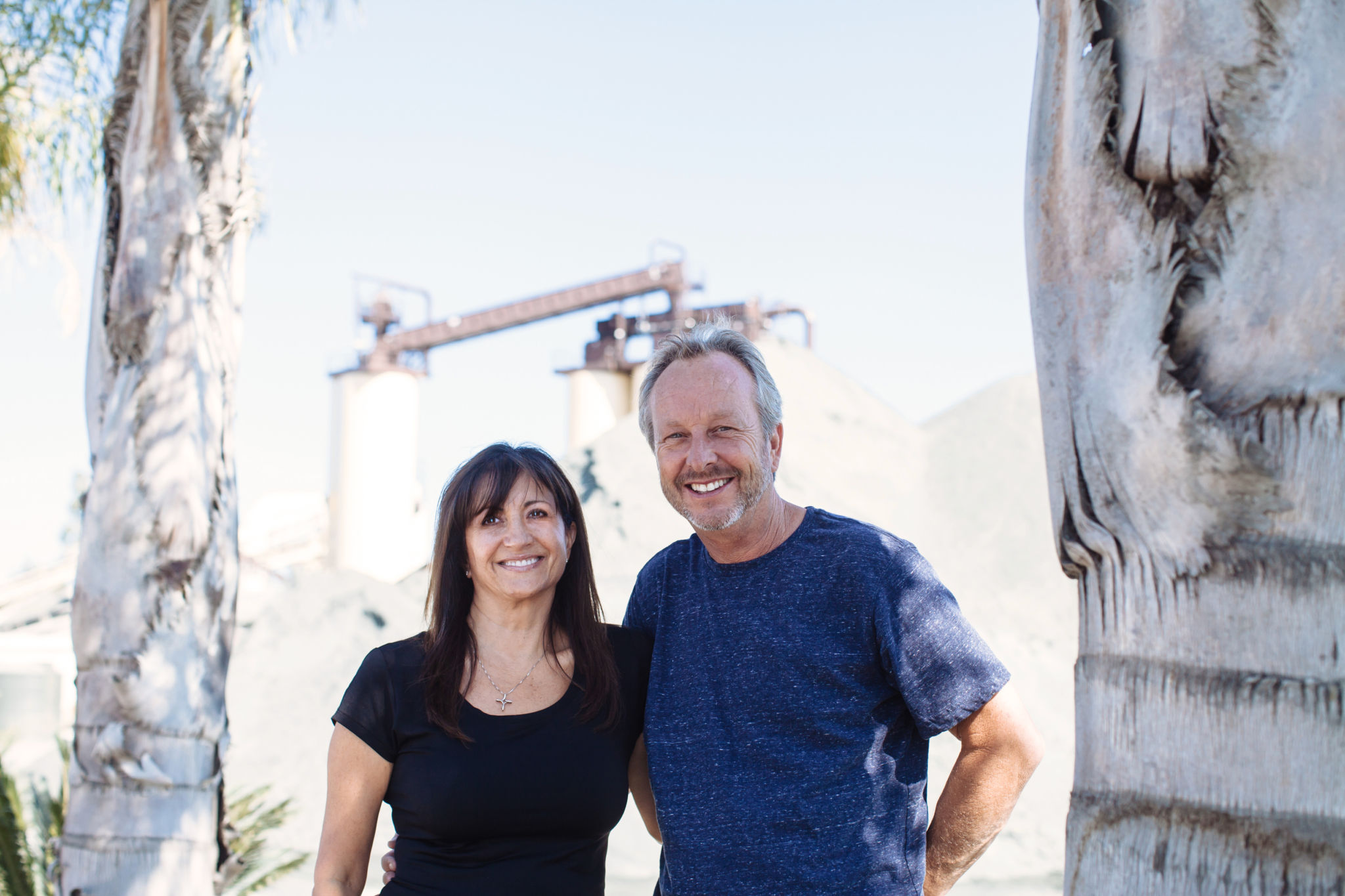 Posted at 00:12h in Featured Stories, Our Donors by Caitlin Childs

Family is paramount to Dean and Belinda (Bo) Soiland. So is faith. Dean, like most of his siblings, got his start in his father Marv Soiland’s sand and gravel business before he and Bo launched their BoDean Company for aggregates and asphalt in 1989. Along the way, they had three children of their own while supporting several children in South and Central America. And through it all, good times and bad, they have always given 10 percent of their income away.

Dean credits his upbringing for their habit of tithing. Bo’s mother had to seek welfare when she and her three siblings were children. She was embarrassed by the help then, but understands it now. “That translates today into me having compassion for people who don’t have the means and the gifts that we do in our business,” she says.

Because family is paramount, Dean and Bo have brought their three children, ages 25, 23, and 15, into the philanthropic fold. “I see the Foundation as being an entity that helps our children with the whole component of giving and serving,” Dean says. “I listen to Bo talk to our oldest son, and she tells him, it’s not about yourself. It’s about learning to give to others.”

The couple feels that involving their children in their own estate planning and Community Foundation giving has helped ease them into adulthood. Bo says, “We don’t want to leave everything to your kids. We would love to give it all to charity. Hopefully, our children will be able to pick that up and learn for themselves the joy of giving!”