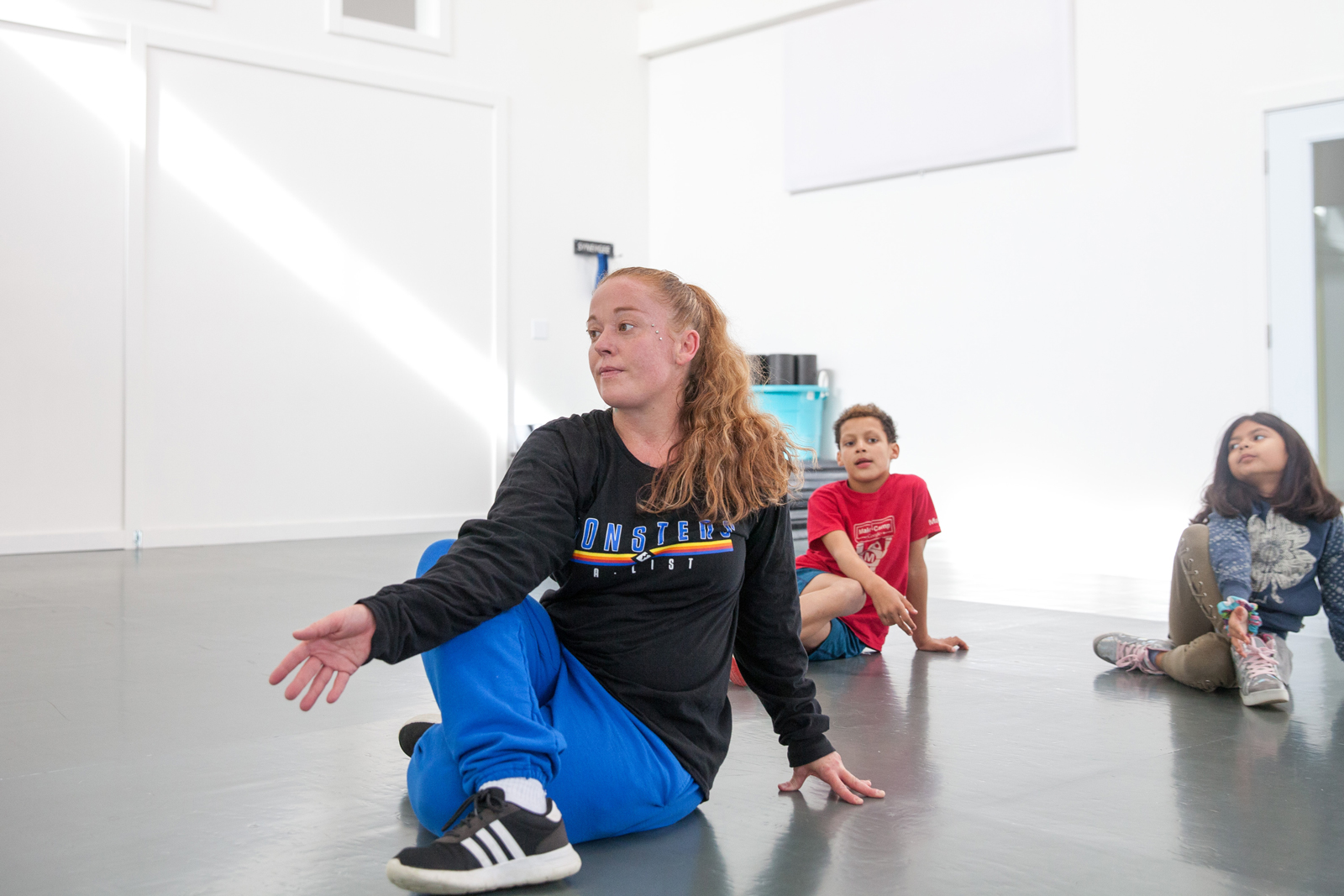 Dreama Goldberg was seven months pregnant and just beginning to decorate her son’s nursery when the fires swept through Coffey Park, burning the rental home she shared with her husband Bobby, and his 7-year-old daughter Kamala. They had lived in their three-bedroom home on Pine Meadow Drive for more than five years, occasionally bringing in a roommate to help make ends meet while Dreama worked as a dance instructor and Bobby worked at a drafting shop.

Losing everything, with no insurance to fall back on, and a baby coming just months later, forced Dreama and Bobby to make difficult financial choices. “We were planning to start setting aside money to buy something small, but I don’t see that happening anymore; we’ve had to use credit cards to pay bills. We went from a three-bedroom home with a roommate to help, to a two-bedroom and no roommate, paying almost $1,000 more per month. It was working before the fire, but now we have to juggle bills. Every month it’s like, ‘What do we pay? What do we not pay?’”

Another fire survivor, Nenita Busmire, faced a similar struggle. The senior facility where Nenita worked as a caregiver burned down. While the residents were safely evacuated, Nenita’s job, and her nearby Coffey Park home, were both lost in the fire. Nenita’s husband Keith, who works as a golf caddy at Mayacama Golf Club, was also out of work for over a month while the club was closed for repairs. Describing herself as a fighter, Nenita sought solutions, “We had nothing. But you just have to move forward; otherwise it will kill you.”

She and Keith were able to stay with friends, but they knew it wouldn’t last. They applied for help from FEMA and waited. “At first FEMA said they could only offer a trailer,” Nenita says. “I asked if it was possible to find a one-bedroom apartment, and they said they didn’t have anything. Luckily God is good: they called us the next day and said they had a one-bedroom available.”

Finding an apartment was a blessing, but with FEMA aid lasting only 18 months, they knew it was only a temporary solution. “You’re not comfortable, knowing it’s not permanent and you have to move again.”

Nenita was determined to stay in Santa Rosa, but she and Keith were having a hard time finding a place. “To be able to find a reasonable apartment, you have to have a great credit score. We tried on our own, but it was impossible.”

For Nenita and Dreama, facing the possibility of having to leave the community they love, was a heart wrenching burden on top of all of the other losses. They needed help, and described meeting Maria Arreguin, a disaster case manager with Catholic Charities, as a bright spot in a difficult time.

Maria works one-on-one to help clients develop individual recovery plans, and thanks in part to a grant from the Resilience Fund, is able to provide direct financial assistance to help meet her clients’ economic needs.

Dreama hadn’t known that help was still available. After filing with FEMA so many months ago, she thought she had received the only available assistance until she received a call from a case manager asking her if she still needed help. Maria worked with Dreama to develop a personalized needs assessment, and together they identified that financial support would be instrumental to her family’s recovery.

“When Maria said Catholic Charities could help me with a month’s to two months’ rent, that was really wonderful. It was totally unexpected, but perfect timing. We’ve had a chance to catch up on all of our bills, and now we have that buffer.”

Nenita had contacted Catholic Charities, after seeing a flier for their services. Maria was able to help Nenita and Keith find a permanent home. Their new apartment, a three-bedroom in Rincon Valley, has allowed Nenita to have her daughter Neal, 18, move from the Philippines to live with them. Neal is newly enrolled at SRJC, studying filmmaking.

Thinking back about the help she received from Catholic Charities, and what it has meant in rebuilding her life here in Santa Rosa, Nenita reflects that Maria really is the best case manager she could have hoped to have. “She even helped with finding scholarships for the SRJC.”