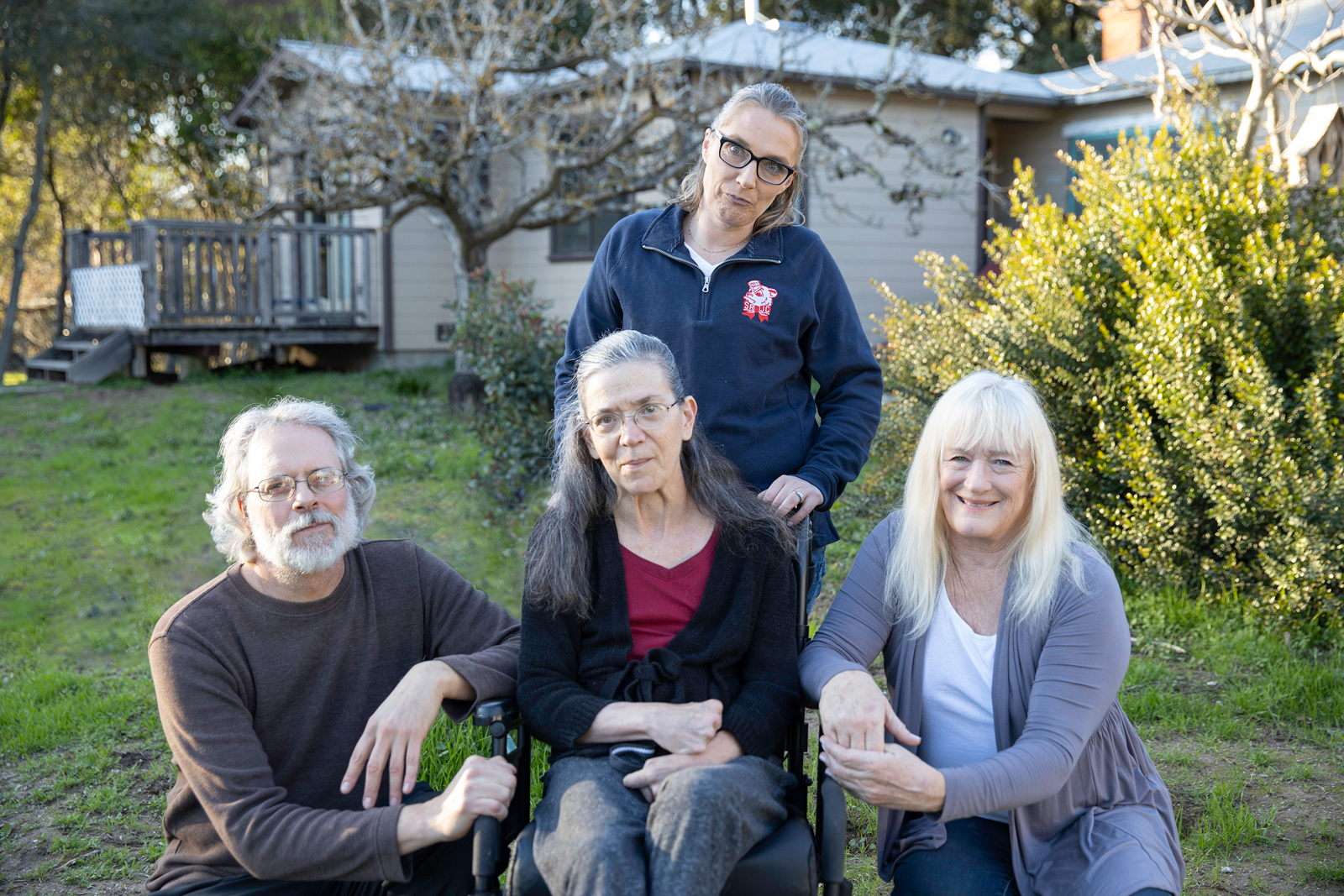 When Amy Appleton’s children became teenagers in 2011, she decided to spend some of her newfound spare time volunteering. Although she had a background in IT, she found herself working with the county’s unhoused population at the COTS (Committee on the Shelterless) Mary Isaak Center in Petaluma. Not long after she created a compassionate listening program at the center, she was hired to work in the agency’s housing and rental assistance program.

Today, and since 2014, Appleton continues helping Sonoma County residents find or keep their housing as the founder and executive director of SHARE Sonoma County.

SHARE—an acronym for Shared Housing And Resource Exchange—helps place individuals in need of housing into a home with a local senior citizen (age 60 and older) who otherwise might be unable to remain in his or her home for financial or other reasons. Once an appropriate match is made between a senior and a housing seeker, a room is offered in exchange for rent and/or support services.

Appleton says that 60% of placements are service exchange arrangements and roughly 40% pay low fee rents. Because many housing seekers are extremely low income and rely on support from government programs like social security, more people are seeking service exchange, an arrangement that Appleton sees as a win-win situation.

“We track the data to show how somebody improves, how their health improves,” she says. “When they’ve got somebody living with them they’re no longer lonely and they’re getting better meals and they get help so that they’re not housebound.”

After supporting hundreds of people with these shared housing opportunities in the last several years, in 2017 Appleton began an offshoot of the program, specifically for fire survivors, called SHAREFire.

“In October of 2017, the first day of the fire that Sunday, I started getting calls from the then-mayor of Sebastopol, Una Glass,” says Appleton. “They were getting calls from all kinds of people that were willing to open up their homes to wildfire survivors on a temporary basis.”

Through SHAREFire, Appleton immediately began placing those in need into available housing and continues to do so. The need was so great in 2017 that people with extra rooms in Petaluma, Healdsburg, Windsor, Sebastopol, and elsewhere opened their doors.

SHARE finds providers and seekers through agency referrals and through self-referrals. Providers—those looking for a tenant—must either own their home or have permission to sublet from their landlord. Seekers must agree to go through a comprehensive background check for $40 before a placement is made. SHARE Sonoma makes approximately 80 matches, or placements, per year. SHAREFire has helped 300 people since the October 2017 fires. Support from the Community Foundation’s Resilience Fund has enabled SHAREFire to continue the ongoing support of finding homes for those affected by Sonoma County’s fires.

Although the program has been successful, Appleton says that there remains misperceptions of what it means to be homeless.

“For a lot of people, some sort of catastrophic life event occurred. Something spiraled them into homelessness and it’s oftentimes a really sad, horrible, tragic story,” she says. “We’re all vulnerable to it.”

One seeker that SHARE has placed successfully has such a story. After being displaced from Puerto Rico because of Hurricane Maria, her potential housing in Houston fell through because of the detrimental flooding that year. She then arrived in Coffey Park to live with her sister. Two weeks later the firestorm took her sister’s house. She landed in a shelter before finding a room through SHARE. She’s now been in her new place and stable for over a year.

“My goal is to let people find a place and to remain home safely, be stable, and actually thrive,” says Appleton. “That’s been my focus.” 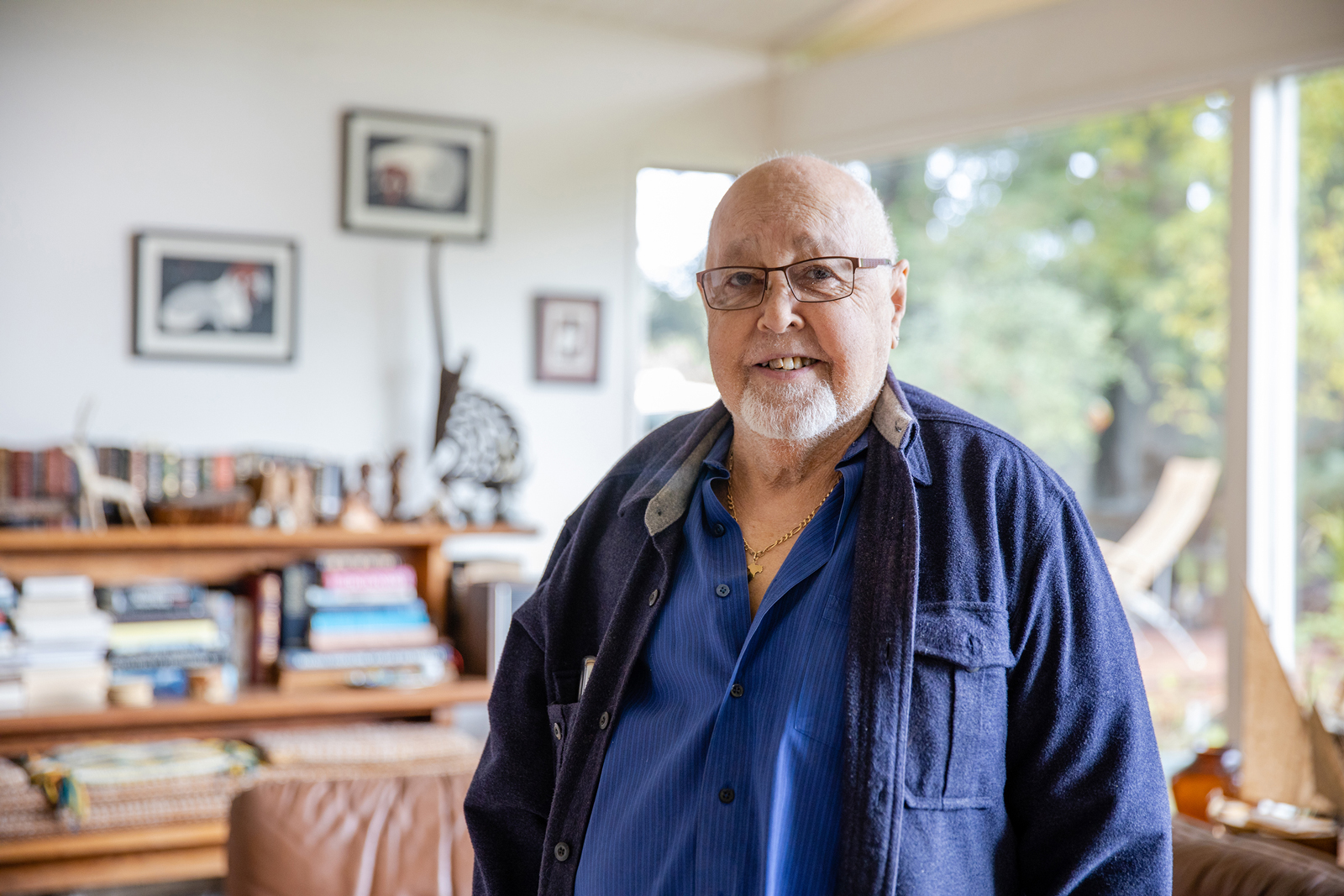