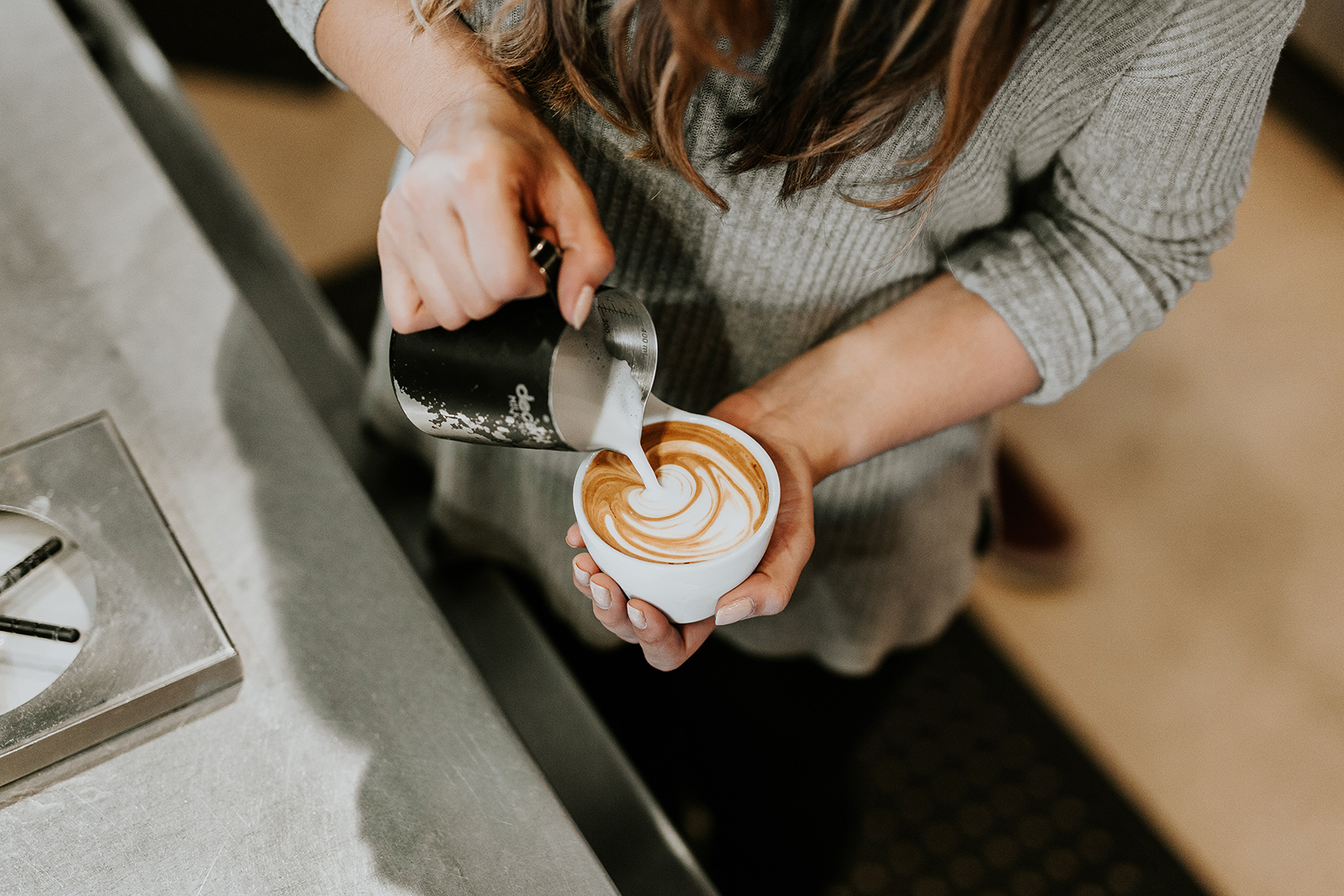 July 9, 2020 UndocuFund: Supporting Our Community in Times of Crisis

When shelter in place orders were instated, *Elena’s hours at the coffee shop where she’s worked for twelve years were cut from 40 to 16 hours per week. A parent with two children at home (ages 4 and 22), Elena’s job helps keep the bills paid; if she isn’t working, her mother, who watches her 4-year-old, isn’t working either. Her 22-year-old son has a restaurant job, but with social distancing rules, his schedule went from barely having one day off a week, to being lucky if he could work at all.

Elena came to the United States from Mexico in 1990 and is one of thousands of undocumented people in Sonoma County who has been left out of most of the relief programs in the face of the global coronavirus pandemic. Because of her immigration status, she is not eligible for government support.

While Elena’s hours have increased slightly as Sonoma County slowly reopens, she was unsure of how to pay her rent last month.

UndocuFund first launched during the October 2017 North Bay fires to help support non-citizens who were shut out of most federal disaster programs. Without support from UndocuFund many in the immigrant community were left with no income, and nowhere to go.

“We were really concerned about the undocumented community, because people were sleeping out by the coast, or on the coast, without blankets, and people were afraid to go into the shelters for the most part,” says Susan Shaw, North Bay Organizing Project’s executive director. “There were a couple of shelters where people went, but most of them, they didn’t want to go there. They didn’t feel safe.”

To help, Shaw, along with some staff and volunteers, met up with colleagues from the Graton Day Labor Center, North Bay Jobs with Justice, and Grantmakers Concerned with Immigrants and Refugees (GCIR) and decided to launch a fund to raise money for mutual aid, in order to get money directly into the hands of people.

“We worked together and we launched UndocuFund. We were really blown away, because people all over the country and the world were responding,” says Shaw. “It was incredibly moving because there was so much hate rhetoric going on nationally, and yet people from across the country responded so open heartedly and with so much concern for folks.”

North Bay Organizing Project helped set up application clinics for people impacted by the fires. People donated clothes and food and over a hundred people who were bilingual volunteered to help people fill out applications.

“It was so heartening to be part of something that was such a demonstration of care and mutual aid,” says Shaw.

This year, since the shelter in place and social distancing orders were implemented, Shaw says UndocuFund has modified their application process. With the support of roughly ten weekly volunteers, they are helping people like Elena apply for aid over the phone, rather than conducting in-person interviews.

Shaw points out there are roughly 38,300 undocumented people in Sonoma County. Shaw emphasizes that the income inequality among the undocumented community existed before the pandemic.

“[The pandemic] exacerbates the existing gulf between the very wealthy and the poor. It should be the moment in time when we lift ourselves into something different, into a new world where we share resources and we take care of each other,” she says. “We all benefit when the people who need it most are cared for, and have food and a place to live. And we all are hurt when the people who need it most don’t have their needs met.”

While the disaster is impacting everyone in different ways, Shaw feels that it is important to note that not everyone is being affected equally. While most citizens are eligible for government aid and other resources—and many are able to work from home—our most vulnerable are unable to pay their bills or feed their families.

For our undocumented community members—many of whom were already hit with lost wages during the 2017 and 2019 fires—UndocuFund is one of the only resources they have.

Grants to individuals are between $250-500 and Shaw says they still have over 3,000 people on their waiting list.

Shaw says that aid applications are coming in from people across all industries, from agriculture workers and domestic workers to restaurant and grocery store workers.

“Everybody’s lost income, and they don’t have money for food. They’re not going to be able to pay rent,” she says.

Elena says the process to apply online was quick and relatively simple.

“I actually even did one for my mom, I helped my mom because she babysits for me when I work,” she says. “If I don’t work, she doesn’t work.”

Elena says she received a check within a month, right before her rent was due, helping to relieve her fears of losing her home along with her job losses.

“My landlord’s pretty understanding and so far, I’ve only given my rent late once or twice maybe in the almost five years that I’ve been here, says Elena. “But to be honest, I don’t know where many of us would have been without this help.”