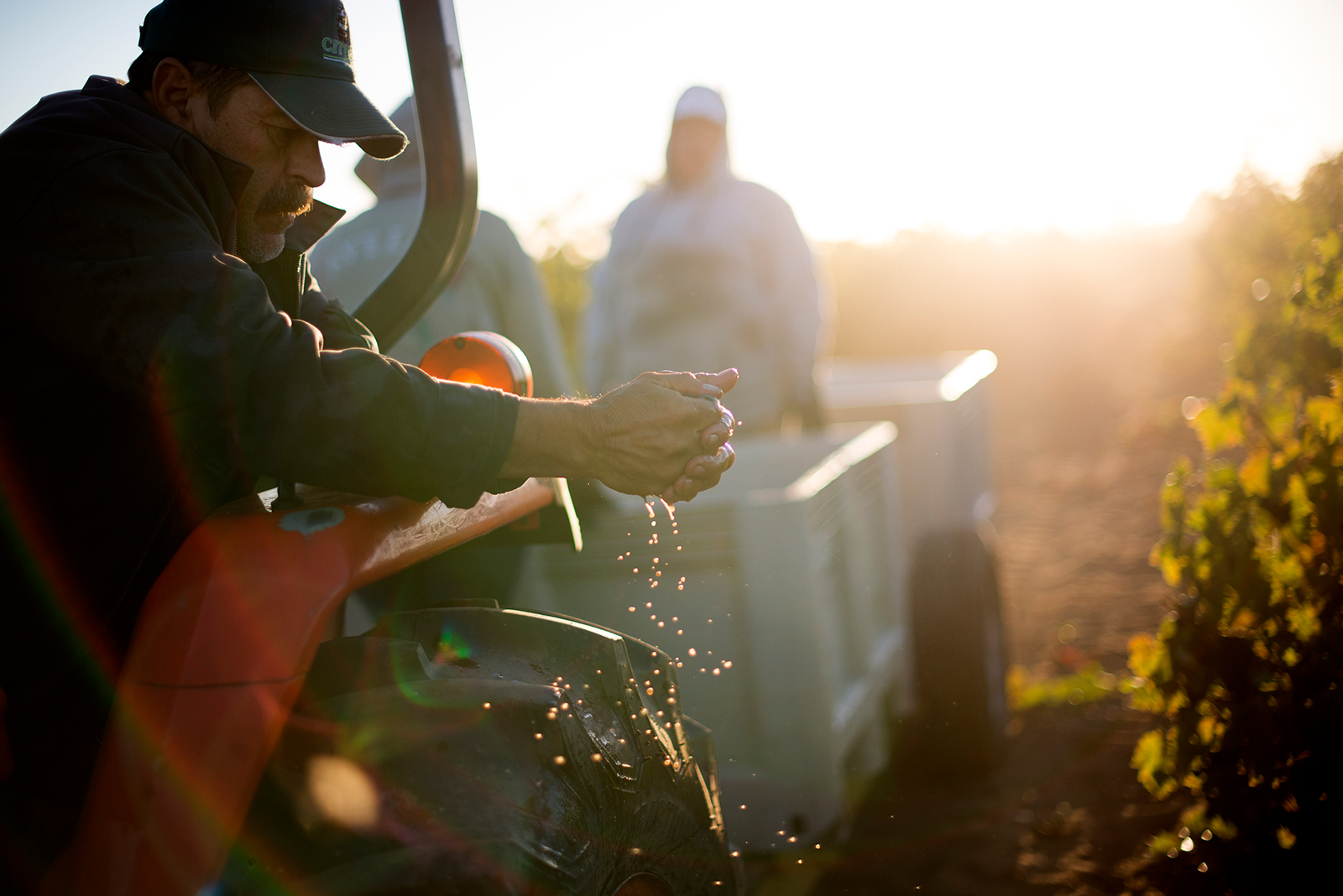 When the Kincade Fire ignited, multiple organizations responded quickly to ensure residents would be supported. Facing the loss of homes, paychecks, and other essentials as the holiday season approached, we immediately enacted a round of emergency grants from our Resilience Fund to help nonprofit organizations meet their clients needs.

The Sonoma County Grape Growers Foundation (SCGGF), which focuses its efforts on preserving local agriculture and supporting Sonoma County’s agricultural workforce and their families, was one of the first to move into action, focusing on reaching farmworkers who were impacted by the evacuations and loss of income.

Karissa Kruse, SCGGF’s Executive Director since 2016, says that their efforts to help farmworkers were successful in part because of their close relationships with grape growers throughout the county. These connections place them in the unique position of being able to connect with all of Sonoma County’s vineyard workers.

After the fire, SCGGF worked with over 50 employers in the Healdsburg and Geyserville region in November and December, giving over 1,000 farmworkers financial assistance in amounts ranging from $500 to $5,000. The organization also helped purchase a trailer for a vineyard worker’s family who lost their home. In total, SCGGF distributed $672,747 to support Kincade Fire survivors.

Karissa says that the foundation worked in collaboration with other organizations like Corazón Healdsburg to ensure that those not eligible for farmworker financial support could get the help they needed.

Ariel Kelley, the CEO and co-founder of Corazón says their support of survivors first launched during the October 2017 fires. The organization opened a free store in Healdsburg and distributed over $750,000 worth of donated goods to 2,500 households over two months.

Their response to the Kincade Fire was equally swift. Corazón had staff members on site at multiple support locations, mostly emergency shelters, to ensure that monolingual Spanish speakers had advocacy and support to access services.

“We wanted to make sure that Corazón had a presence there and that we could provide support and that our vulnerable population, including non-English speakers would feel comfortable coming in and checking into the shelters,” says Ariel. She noted that they were also able to provide gas money and funds to pay for hotels for those unable to stay at shelters for health or other reasons.

Corazón also amplified evacuation and other information from government agencies in Spanish across their social media channels. When evacuation orders were lifted and communities began repopulating, Corazón partnered with the Redwood Empire Food Bank to assist with food distribution in Cloverdale, Geyserville, and Healdsburg. They also opened another free store, which distributed clothing and household items to over 2,700 households. Ariel estimates that the value of donated items was valued at more than $800,000.

Although the support services Corazón provides survivors has mostly been to meet immediate needs, Ariel says they have developed a unique type of case management for some families who lost their homes, obtaining wish list items and helping some move into new homes.

“We will certainly continue to provide financial support and housing support to people who are in need,” she says.
Although Karissa, who lost her home in the 2017 fires, says that working with survivors can be emotionally challenging at times, the rewards of seeing people get back on their feet—and witnessing the community come together to support them—is priceless. 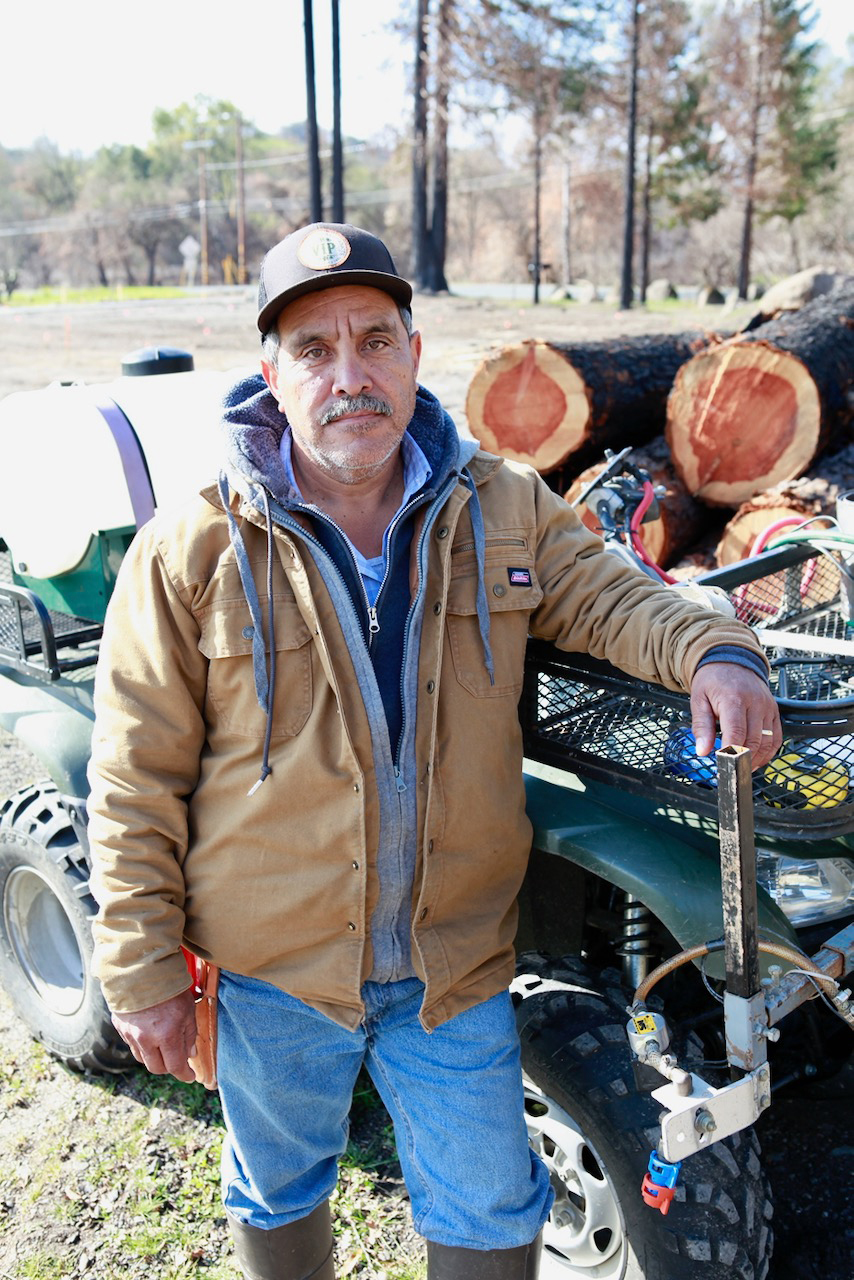