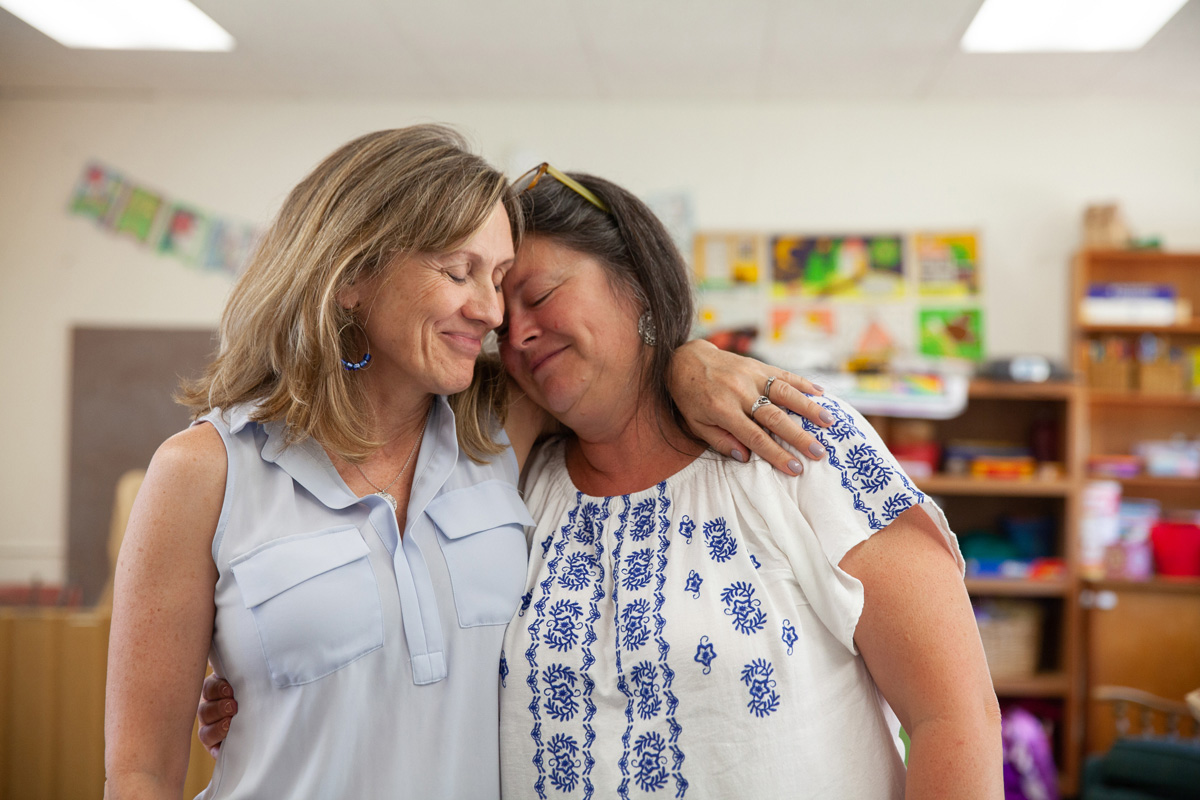 The night of October 8 changed thousands of lives in a near instant. For Cary and Josiah Rich, the fire meant the loss of not only their beloved apartment and all of their treasured keepsakes, but their home-based child care business as well.

As Cary describes her night of restless sleep before the fire she recalled the confusion of the moment when her husband Josiah woke her up. “He said, ‘Honey, get up and get out now’ and I’m trying to figure out what’s he talking about and trying to get dressed.”

They escaped with only the clothes on their backs, the fire burning a bright orange behind them, and their 13-year-old son Ian still barefoot in the car as they fled. It would be weeks before their family could start processing what the loss would mean to their income and their business; before they could begin thinking about what recovery would look like.

One of the first things they did was to talk with the Community Child Care Council of Sonoma County, 4Cs, to see what support and resources were available. Melanie Dodson, executive director, recalls the fire’s widespread impact. “We had three afterschool programs, two preschools, and 12 licensed family child care businesses that were completely lost in the fire.”

Their staff immediately began reaching out to the providers, to identify what help they needed. “We really had to spring into action figuring out how to support all the programs that had been lost. They had so many needs, and there were so many parents enrolled in those programs that now didn’t have a program to go back to.” Supporting the providers in re-establishing their businesses was an urgent need.

Melanie tasked Lara Magnusdottir, public policy director for 4Cs to be the contact person for child care providers impacted by the fires. Lara began looking at the Governor’s disaster declaration to advocate for child care to be included. Child care wasn’t included in the first iteration of the declaration, which meant that Community Care Licensing, the state agency that oversees providers, did not have any permissions to work with 4Cs to create waivers allowing providers to move into temporary sites quickly. Thanks to Lara’s advocacy, child care was included on October 18.

In addition to policy advocacy, Lara worked to find donated spaces for child care programs and helped connect providers who lost homes, to donors who wanted to support them. Cary and Josiah Rich jumped at the opportunity to relocate their business to a new site at Church of the Incarnation in downtown Santa Rosa. 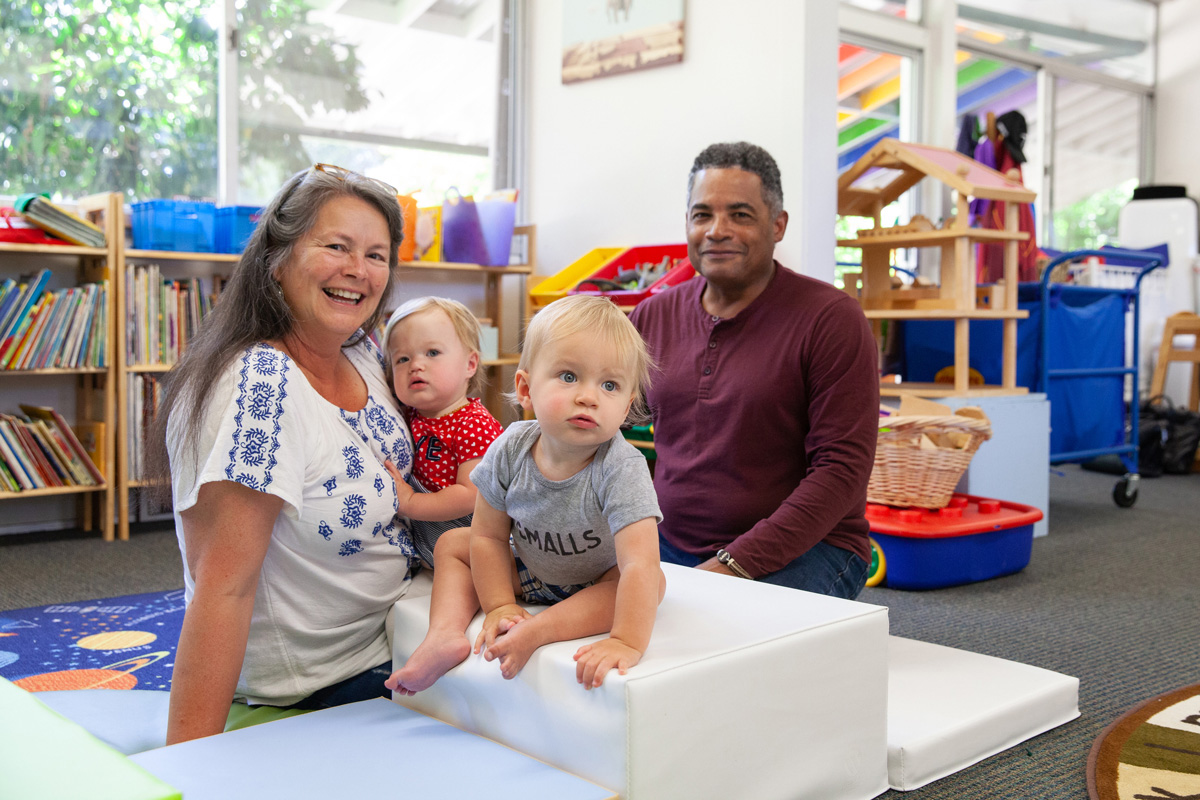 Melanie explains the complexity of supporting a child care provider through that transition. “Normally a licensed family child care home cannot provide care in a church facility; it would be considered a center. But Cary didn’t have a home anymore, so Lara was able to work with her both to apply for waivers from the state and to find donations for materials, like toys and books that she had lost in the fire.”

Melanie credits the early support of Community Foundation Sonoma County in helping make Cary’s story a positive one. In mid-October, the Foundation offered a round of emergency grants from our Resilience Fund to 11 nonprofit organizations, helping them stabilize budgets and respond to emerging needs. She explains, “There’s a lot of work that keeps coming after a disaster; we didn’t know right away, where we would need funding. This grant was such a gift at that time, allowing us to use it where it would best support our organization and the community.”

For 4Cs the financial support was invaluable, with a sustaining impact as providers like Cary focus on the future and chart their path to a new normal.