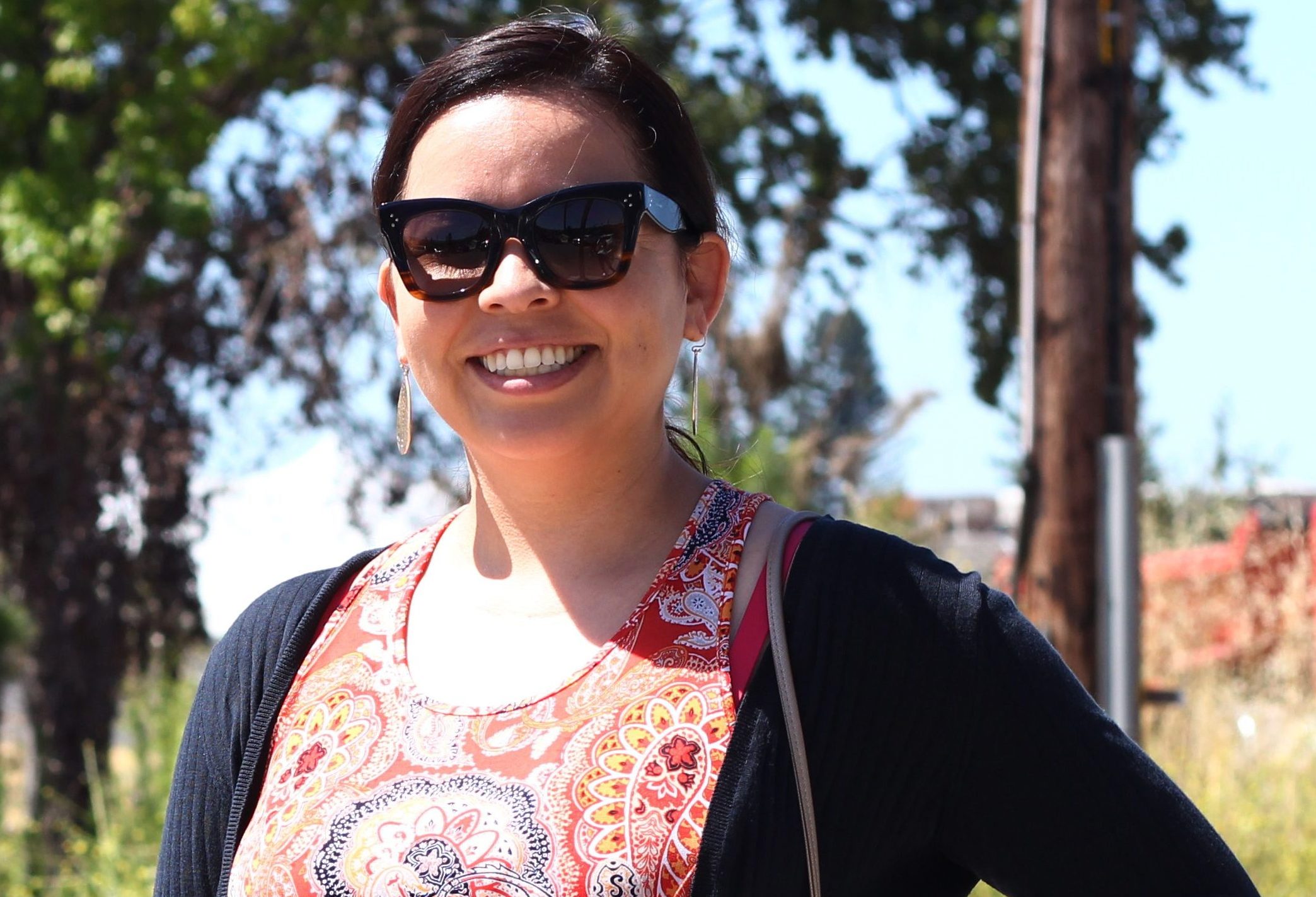 Posted at 21:33h in Featured Stories by Lindsay Bribiescas

Magali Telles is Los Cien’s first paid executive director, which marks yet another milestone in the organization’s development—and draws attention to the speed at which the organization has grown.

“Since their founding in 2008, Los Cien has gone from all volunteers with a small all-volunteer board, to a larger more formalized board with some consultant support, to now this step of hiring an executive director,” said Elizabeth Brown, president and CEO of Community Foundation Sonoma County. “They took a leap into this new phase of organizational development: having someone to really think full time about how to move an organization forward—setting big goals and planning for the future, along with day-to-day project management. This is a real milestone for them.”

Los Cien is Sonoma County’s largest Latino leadership organization, with a mission to “build a better future for Sonoma County.” Education and conversation are two of the primary ways the organization approaches its goals. Every aspect of the organization is inclusive and open to everyone, including political leaders and residents, Latinos and non-Latinos.

Non-Latinos, particularly civic leaders, are educated about Latino culture and ways to help and connect with the Latino community. Simultaneously, the Latino community is educated on how to engage civically to ensure that Latino voices are heard and opportunities exist for advancement. Los Cien is also a convener: the organization provides a safe space for different parts of the community to discuss tense issues. An often repeated mantra is their goal to “bring everyone to the table” for communication.

Los Cien’s founding story is a unique one.  The organization started in the backroom of a Mary’s Pizza Shack with just eight people intent on improving Latino visibility and engagement in the community. As the organization expanded, the venues and programs changed. Now, Los Cien has more than 1,500 members, hosts annual events and monthly programs—such as luncheons at the Flamingo—and has its first paid employee.

Magali Telles, Los Cien’s new executive director, comes with a rich history both professionally and personally. Born in Mexico and raised in Fresno, Magali watched the Latino community around her. She pushed herself towards her goal of attending Sonoma State while growing up surrounded by gang culture. The gaps in her pathway to college made her more aware of how to approach college-bound families, particularly Latino families, in need of support.

Magali is uniquely qualified for the position at Los Cien. Beyond her personal connection to the values characterized by Los Cien, she is familiar with handling challenging goals with limited resources. She spent 12 years at Sonoma State, working as a coordinator for the College Readiness program, where she founded the Latino Family Summit. Her organizational abilities and leadership are among the skills and characteristics that impressed the Los Cien board – proving her just as suited to the job as the job is to her. 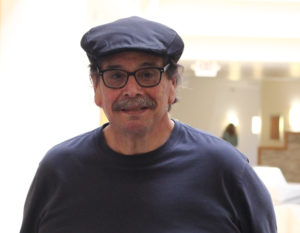 Herman Hernandez, Board President and a founder of Los Cien.

“If tomorrow I won the lottery, and I was never going to have to work again, this is exactly what I would want to do. I would probably go to Herman and I would beg him,” Magali said. “It’s kind of phenomenal that I get to wake up every day knowing that I get to do this. It’s just so perfect for my personal passion, for what I want to do, for what I want to see in the future. I’m probably the luckiest person.”

“With the hiring of Magali, we become more efficient and effective, without a doubt, on following through with many good initiatives,” Herman said. “Magali is focused on the path. Magali is learning, understanding and organizing our internal operations so that we will be able to really react in a timely fashion and get [things] completed.”

But he also recognizes that this is one step of many and realizes the challenges posed by having only one full-time staff member.

“It’s overwhelming. My god, Magali’s only one person. It is a constant daily outreach, communications that I get, that someone needs this, there’s this issue,” Herman said. “Right now, we’re looking at getting ourselves internally organized.”

Both Magali and Herman have many ideas and plans in place and are looking forward to implementing them. Given what this incredible organization has accomplished with an all-volunteer staff, it is clear that Los Cien is welcoming in a whole new era of success as they welcome their new Executive Director.