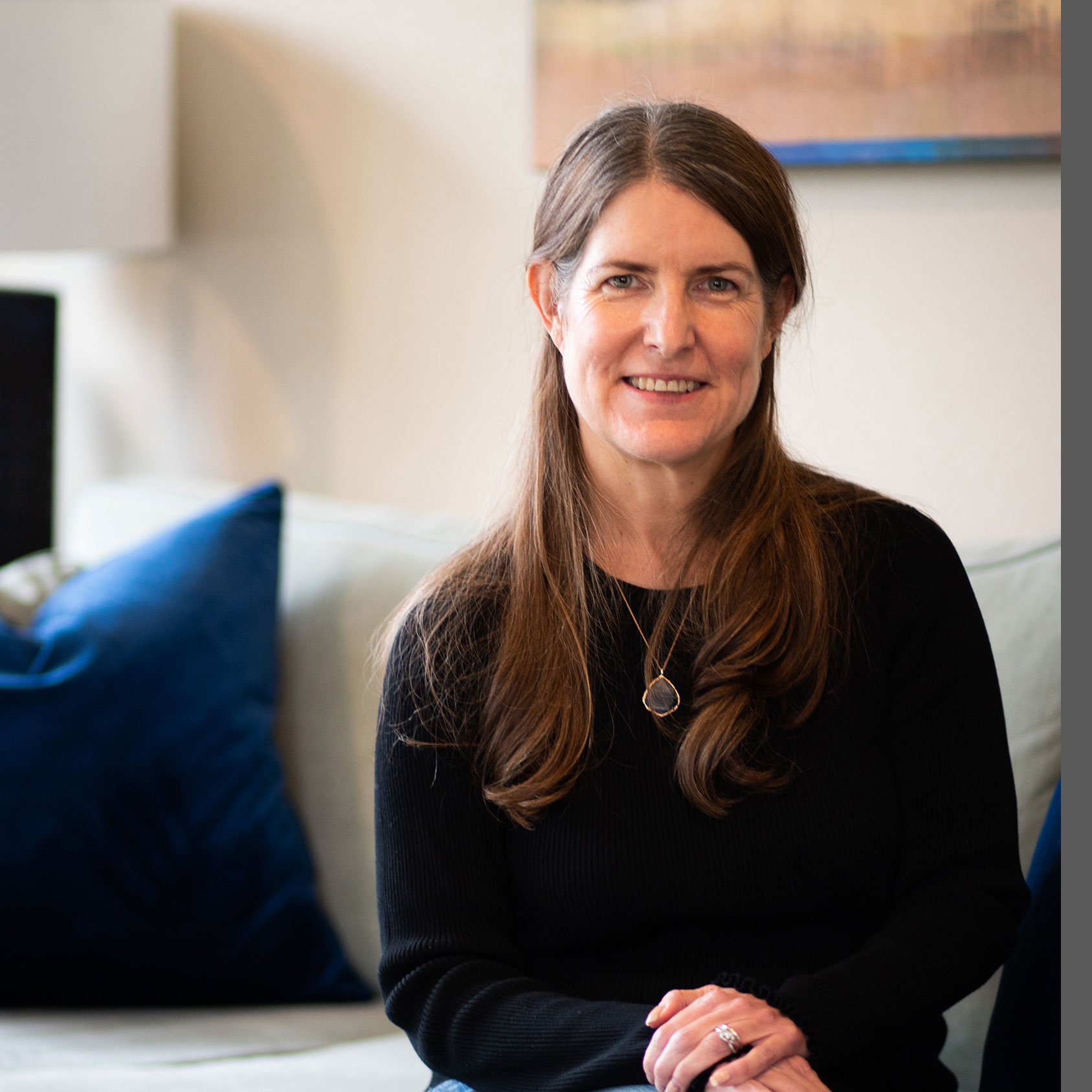 Community Foundation Sonoma County (CFSC) announced Thursday that Elizabeth Brown will be transitioning out of her role as President & CEO after nearly a decade of leadership.

Brown will be moving to Atlanta, Georgia, joining the executive leadership team at the Arthur M. Blank Family Foundation, where she will assume the new role as Managing Director of Mental Health & Well-being.

Brown is the fourth CEO for the Community Foundation, which was founded in 1983. Under her leadership, the Foundation celebrated many important milestones, including doubling the number of grants made to local nonprofit organizations to $20 million last year, growing the Foundation’s staff from 11 to 20, including three first-generation college student interns, and launching the Sonoma County Resilience Fund to support disaster recovery after the 2017 fires—an effort that has generated over $14 million in grants to organizations helping people recover from local disasters.

“It is quite hard to say goodbye to an organization, staff, board, donors, and community that are so meaningful to me,” Brown stated. “Northern California has been my home for just over 20 years. I’ve loved my time here, but I’ve also realized—each time I visit Atlanta—that it is still home to me, too.”

“The foundation is the strongest, largest, and most effective it has ever been,” Brown added, “and that is because of the generosity of our many donors and the work we’ve done together. It has been the honor of a lifetime to work with the board and staff, particularly at this time in Sonoma County’s history.”

“We will miss Beth dearly, especially given the passion and empathy she brings to her leadership role,” said Thelia Wade, CFSC’s Chair of the Board of Directors. ”Beth is leaving Community Foundation Sonoma County in a strong financial position, with a dedicated team ready to build upon the tremendous philanthropic impact the foundation’s donors make possible in Sonoma County.”

“The board members and I are immensely grateful for Beth’s contributions to the Foundation,” Wade added, “and we join in wishing her all the best as she moves home to Atlanta.”

Brown will continue to lead CFSC through mid-February, after which interim leadership will be in place with the oversight of Chairwoman Wade. The board will conduct a national search process for Brown’s permanent replacement.