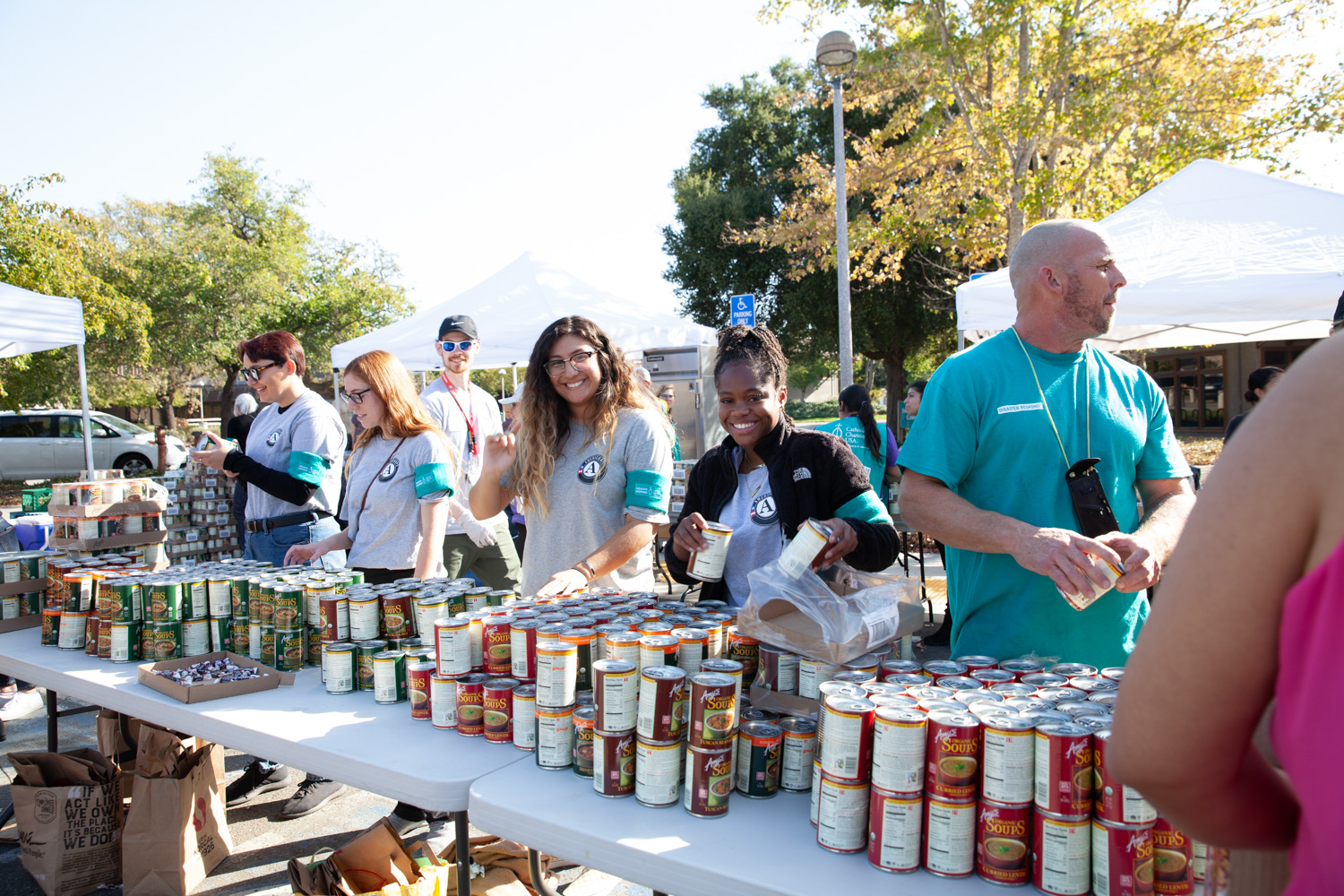 Community Foundation Sonoma County (CFSC) announces $475,000 in emergency recovery grants to help support people affected by the Kincade fire and evacuations. These grants were made through our Sonoma County Resilience Fund, a long-term fire recovery fund first established after the 2017 North Bay Firestorm.

The Kincade Fire started on October 23 and burned over 77,000 acres over two weeks; destroying 374 structures, including 174 homes and 11 businesses. While over 5,245 firefighters worked to extinguish the blaze, the nonprofit organizations that work as second responders to disaster launched into action to support the nearly 200,000 Sonoma County residents who were forced to evacuate from their homes, many turning to emergency shelters for aid.

“The financial and emotional hardships of the Kincade Fire have taken a toll on our community, and the suffering is widespread, from our neighbors who directly lost homes, to those who had to miss critical shifts at work while their businesses were closed, or who lost the contents of their refrigerators after being evacuated and without power. Knowing that support would be needed, we immediately re-activated our emergency grantmaking and have made grants to ensure that financially vulnerable people impacted by the fires are able to heal, rebuild, and thrive.” Said Elizabeth Brown, President and CEO.