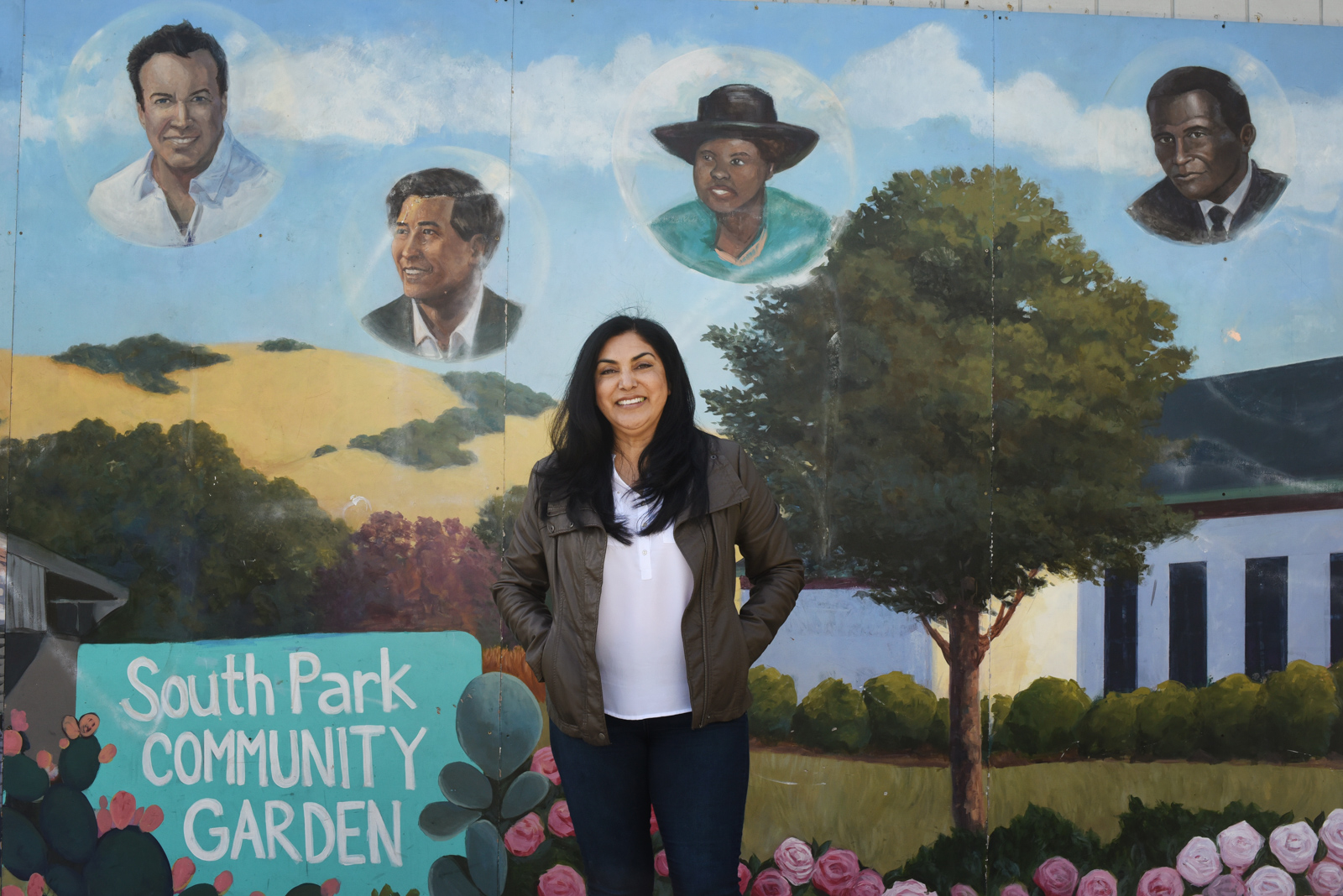 One year into the pandemic, Community Action Partnership of Sonoma County (CAP) is still working tirelessly to meet the changing and growing needs of those most marginalized. While staff continually adapts to working and connecting with clients remotely, Assistant Director Kathy Kane says gaps remain in who has access to services. Low-income community members living in rural areas of Sonoma County have been the hardest to serve.

Yet despite barriers to access—including lack of transportation, illness, language accessibility, and more—CAP continues reaching out in hopes of keeping families most impacted by the pandemic from falling through the cracks.

Like other community organizations, CAP has helped clients adapt to—and supported them through—the varied challenges created by the pandemic.

“A lot of it’s been [support over] email, and phone, and people having to teach people how to do certain things on their phones, or their computers, to take pictures of documents, send documents, and scan documents,” says Kane. “The population that we work with sometimes doesn’t have those capabilities. We’re trying to adapt and work with what we can.”

Since March 2020, 344 Sonoma County households have received support through the Disaster Relief Fund. This support is primarily in the form of rental and utility assistance, which can help with up to six months of back rent and utilities and can cover up to $6,000 in support per household. To be eligible, recipients must be below 80% of the adjusted median income for Sonoma County. For the second round of support, CAP is focusing primarily on those who are financially eligible, haven’t received help in CAP’s first round of support, and must live outside of Santa Rosa or Petaluma’s city limits.

“Six thousand dollars might seem like a lot,” says Kane, “but for most of these people who have been out of work since March [2020], they’re already racking up probably $20,000 to $50,000 in rent, utilities, credit card debt that they’ve used to keep the lights on, to pay for food, and pay their car insurance, to keep working when they can.”

Kane says that many households are living on reduced work incomes plus what little they’ve been able to borrow from friends and family.

“We have households that neither person is able to work or one that’s just getting maybe $1,000 a month,” she adds.

Many families face the additional costs of internet service to ensure kids can participate in distance learning while schools remain closed, other costs like car insurance to get to work and any additional expenses incurred because of Covid diagnoses.

“For our disaster and financial stability programs, we have continually adapted as the pandemic, and new disasters have come about,” says Kane. “The floods, the fires; we just adapt to whatever the needs are of the community at the time.”

Also impacted by the pandemic are CAP’s low-income housing program and shelters.

CAP has had to limit the number of people in their shelters, which they’ve kept at half-capacity during the pandemic, to meet social distancing requirements. Because of this—and because these shelters charge some fees—CAP has not received the same funds for housing this year as they previously had.

They also operate some low-income apartment complexes that they are not collecting full rent on during the pandemic.

“Because again, people are dealing with COVID and unable to pay all their rent,” says Kane. “There’s been an impact throughout the agency with things like that.”

Changing the narrative on race in Sonoma County

Aside from all CAP is doing to support low-income community members through financial and other support, an additional project was developed to keep the community engaged in meaningful dialogue online. The project is a Facebook Live series called Community Conversations on Race.

“This started in response to the murder of George Floyd,” says Communications and Marketing Manager Katie Watts-Whitaker. “We really wanted to use our voice at a time when people were at home.”

Originally intended to be an eight-part Facebook Live series, CAP continued the online events after an overwhelmingly positive response from the community, who hoped to continue the conversations.

There have been nearly 30 panel discussions since they first began in the spring of 2020, and Watts-Whitaker says there are more in the works. The discussions have covered a range of topics, including panels of indigenous women, white fragility, education & equity, and many more centering local people of color. The themes of marginalization and empowerment are  issues that often directly impact many of CAP’s program participants.

In addition to many other guests, CFSC’s own Karin Demarest, Ariana Díaz De León, and Caitlin Childs have participated in conversations along the way.

“It’s hard for us all to get out to events every week,” says Watts-Whitaker. “If they were in person, I think they wouldn’t have the same audience, but now that we’re all Zoom-based, we can do them often.”

While technology has undoubtedly helped people stay connected with the larger community and the important conversations happening locally and nationally, it can also make obtaining services more accessible for those who might have barriers to transportation to get the necessary paperwork and other in-person needs met.

Kane says it’s been necessary to make big adaptations to the way some programs offer support, such as CAP’s VITA (Volunteer Income Tax Assistance) program. Instead of having one on one, face-to-face support with income tax preparation, where they’ve developed a pick-up and drop-off model. Although this has been helpful for the most part, there remains language barriers with the forms: most forms are only available in English, and Kane points out that roughly 80% of the population they serve in the VITA program are Spanish speaking.

While CAP continues advocating for bilingual forms and continues working to support the most vulnerable in Sonoma County, Kane says that the biggest reward comes in the form of thank you emails and calls from clients.

“We see it every day, a staff member just received a [thank you] email from one of the clients that we helped, and forwarded it to our whole staff,” says Kane. “When we get messages like this from people who we’ve helped, this is why we do the work that we do. The Community Foundation is a big part of supporting us in being able to do that.”