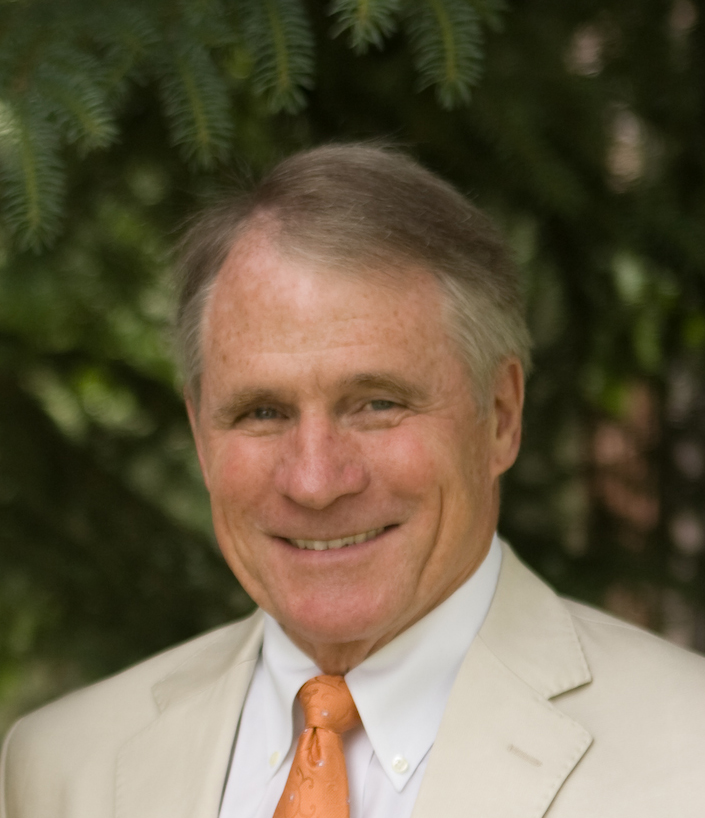 Born and raised in the South Bay, Barry and his family moved to Santa Rosa in 1980. He is married to his wife, Michele, for nearly 50 years and has two grown children and four grandchildren all currently residing in Petaluma.

Barry holds a BS degree in Industrial Engineering and Operations Research from the University of California at Berkeley and earned an MBA with honors at the University of Santa Clara. An athlete and outdoors enthusiast, he was a member of the United States water polo teams at the Mexico City and Munich Olympic games. Today, he enjoys golf, skiing, and fly-fishing in his leisure time.