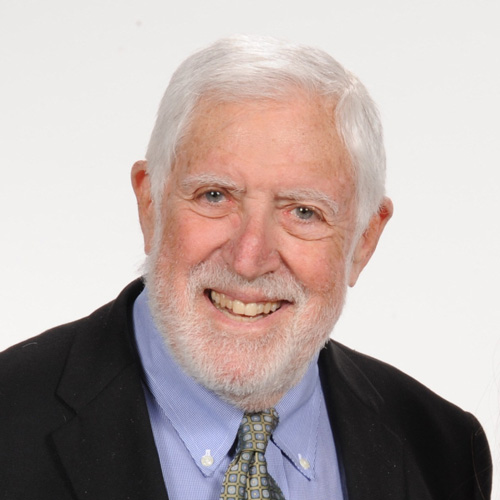 Posted at 17:04h in by Morningtide

Simon Blattner‘s professional achievements as a printer and builder may only be exceeded by his tireless work in the nonprofit world. After 19 years running Rittenhouse Paper in Chicago, Simon and Kimberly Blattner moved to Sonoma in 2000. In Sonoma, Simon has spent eleven more years as owner and publisher of Eastside Editions Papermaking & Fine Art Print Studio.