Journey to a New Beginning 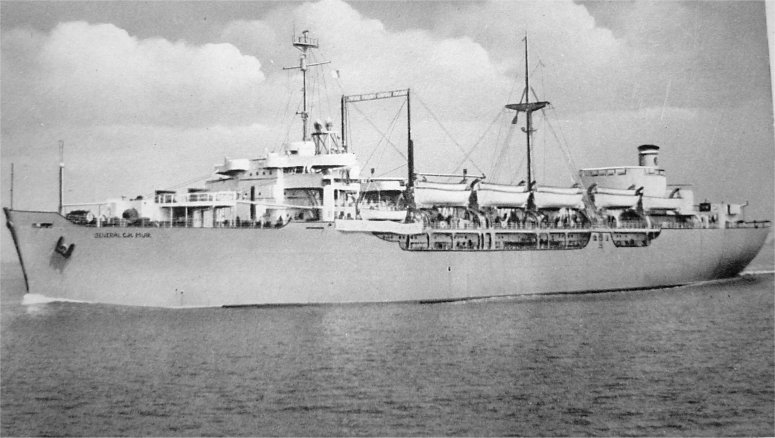 The journey Annette’s grandparents and mother took is one of many similar American origin stories, “When I did some research on my family history, I discovered so many Lithuanians and Eastern European families who had similar stories of giving up their homes to come to America and start a better life”.

We sat down with Annette to learn a little more about her family’s legacy.

How did your grandparents meet?

My grandparents met while fleeing the country during the German occupation of Lithuania in World War II. I heard the story of how my grandmother packed up her most important belongings in a shopping cart and fled her home. She said bombs were dropping around her. She moved quickly without making eye contact with anyone around her. My grandparents met on a train as they were both fleeing the country. They were married in Wurzburg Germany on December 12, 1945.

After the war, the western Allies established Displaced Persons camps in the Allied-occupied zones of Germany, Austria and Italy. My Mom was born in the DP camp in Schweinfurt Germany.  She lived there with my grandparents until she was three years old when she came to America. At the camp they separated the women and children from the men.

How did they get to the United States?

To immigrate to the United States, a Displaced Person needed a sponsor who arranged for housing and employment. My grandparents were sponsored by my grandfather’s brother-in law in Chicago.

What happened when they got here?

They lived in Chicago were my grandfather did many things… among them he was a baker at a Lithuanian bakery and my grandmother worked as a lab technician.  In Lithuania, she was an academic and taught at a University, but she lacked the proper credentials to teach in America.  It was a hard life for them in America but it was less difficult than what they left behind in Europe.

How has this experience influenced your family’s outlook on the world?

My grandmother in particular didn’t want to remember what it was like in Lithuania and she didn’t want to talk about the experience of leaving… she just wanted to move forward with her new life in America.

Today, my daughters and I are always grateful that my mom and grandparents did the best that they could to make our lives better. The sacrifices they made when leaving behind other family members and their homes is so profound. They had no idea what was ahead of them, only that it was better.